If you have a smartphone with Android One operating systems such as BQ Aquaris A4.5 or similar, you can install Android 8 Oreo or at least enjoy the improvements and developments that brings the OS with the new beta of LineageOS 15.

The current problem with smartphones is how fast they become outdated, obsolete, and if they are two or three years old they tend to be outdated in a matter of months since the new Android versions do not support these devices. For this reason, open source operating systems such as CyanogenMod based on the Android stock versions have become the best option for not having to update the mobile, and at the same time enjoy the OS news that officially does not reach them.

BQ Aquaris A4.5 and Android One

That is the case of for example the Spanish BQ Aquaris A4.5, a smartphone released 3 years ago with Android One operating system and considered a ‘second generation’ that was the first with One sold in the European market, since the smartphones First-generation Android One debuted in Asian, African and Arab markets only. And what is the problem with these phones? Well, without 2014-2015, the upgrade to Oreo is practically impossible. 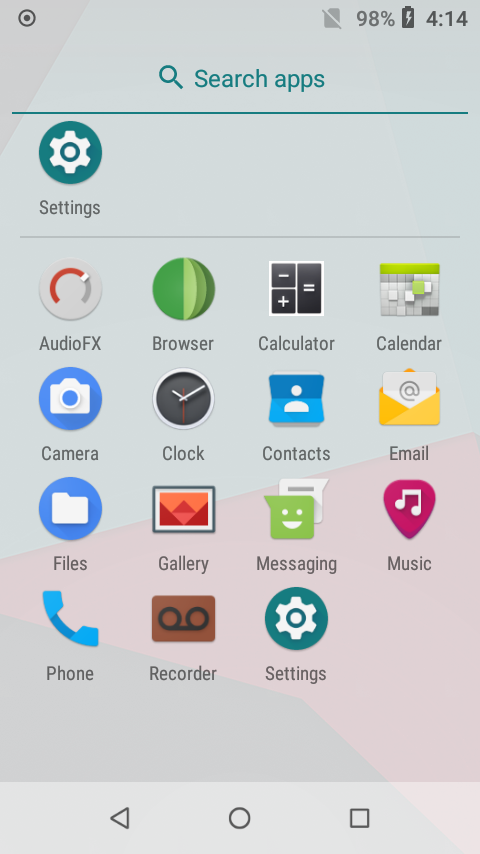 And for this are the aforementioned open source operating systems such as LineageOS, the successor of CyanogenMod, from which we are waiting for the release of the LineageOS 15.1 version. Although in the meantime we have been seeing unofficial versions of 15.1 for several weeks, betas as it arrived in January and brought Android 8 to the OnePlus 5T.

If you have an Android One smartphone in the first or second edition and would like to enjoy the improvements and innovations that Android 8 Oreo has brought with it, you can do it through this ROM that the developer varun.chitre15 of the XDA Developers community has compiled in the form of an unofficial alpha version of LineageOS 15.1 that runs Android Oreo Go Edition, the lightened version of Oreo and optimized for low-power smartphones -at present. 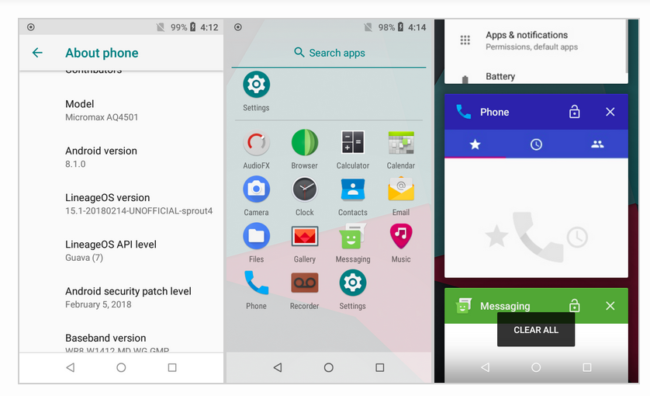 Oreo on the Android One through LineageOS

Here in this post of XDA Developers you can download the ROM with the version LineageOS 15.1 based on Android 8 Oreo Go Edition and install it on your smartphones. Of course, since it is an unofficial build in alpha status still, it is possible that some things may not work as they should and there are bugs here and there. Apparently, the camera does not work well under this build and the calls do not go sometimes, but “the rest of the build is quite stable”, in case you want to ‘mess around’ for a while.

A Nubia with Snapdragon 845 processor goes through AnTuTu, Nubia Z19?