Now that the next version of Android has been released so the wait for developers to support and release Android 8.0 Oreo supported apps has also been growing among the fans of Android. Now we are happy to report that one of the apps which is also the most used application from a long time on XDA now supports Android 8.0 Oreo. This app is the L Speed mod application which was first available on XDA in 2013 and the application is still going strong by Android ROM users who like to customize some aspects of their device. 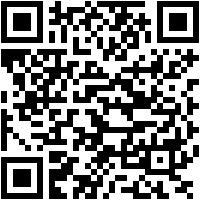 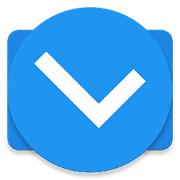 Join the Beta Testing from here

Download and Install iOS 11 Theme for Huawei and Samsung Devices