Must Read: Huawei may launch Honor View 10 in the US with Android 8.1 Oreo 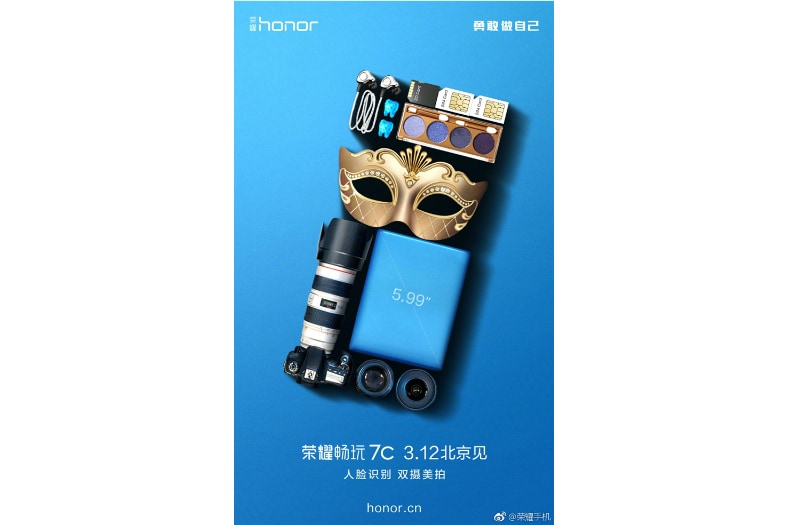 Apart from the release date and name of the smartphone, it is also seen from the teaser that the smartphone will have dual cameras on the back along with a 5.99-inch display that should come with narrower bezels. Apart from that, we will have the Honor 7C in dual sim variant and there is expected to be some face recognition feature on the phone in order to achieve face unlock. Apart from these, we have also received some information that the Honor 7C will have a unique three-stage antenna design.