What is Faketoken Android malware and how it spreads?

by Raja
in Featured, How To Guides, News

A statement released by Kaspersky lab indicates that the trojan, once active will track the live app usage on your phone and once you open a specific app, it will initiate a phishing attack and would steal your credit card and bank account details.

According to the report, the Faketoken Malware is currently found attacking Russian users frequently. But, if necessary security measures are not implemented soon, the Malware might spread to a large number of Android devices around the world. 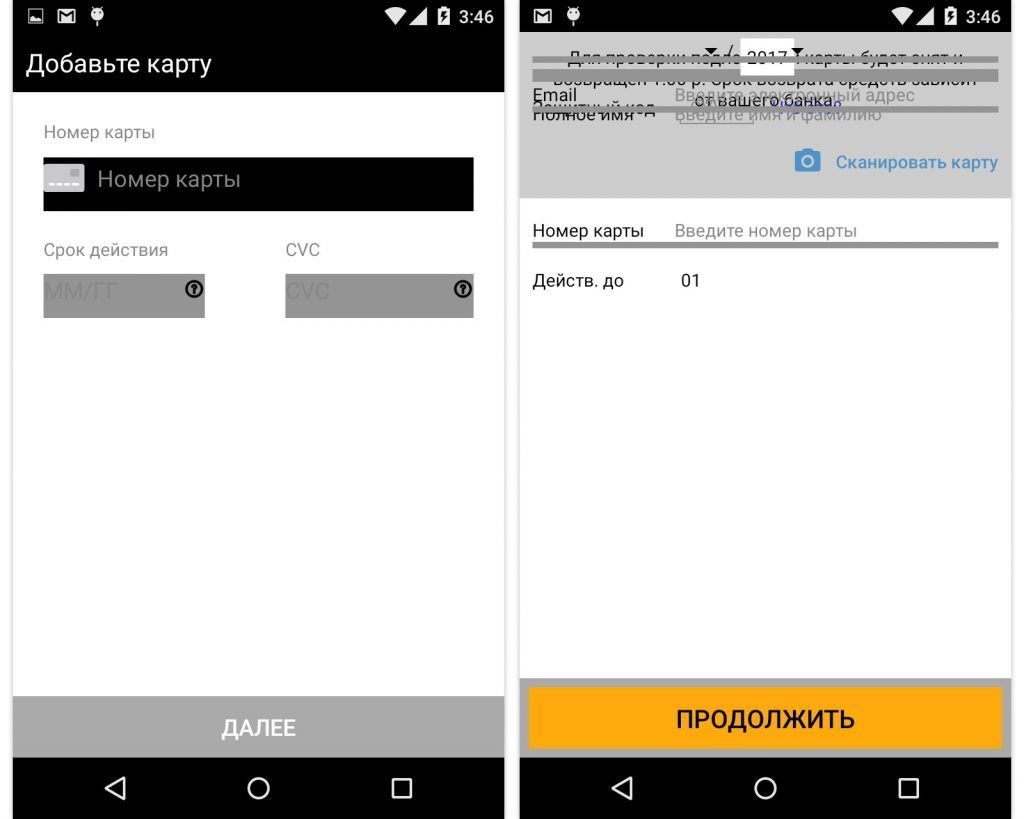 The most frightening thing about the Faketoken Malware is that, besides attempting to steal your bank details, it can also steal all your incoming messages and calls. This means that it has access to your OTP and transaction id messages and might use it against you.

The researchers at Kaspersky have also announced that, apart from Taxi booking apps, the Malware also affects Travel planning apps, hotel booking apps and even the Android Pay and Google Play Store Purchases.

How To Be Safe From The Faketoken Malware

While it is highly unlikely that your phone is affected by the Faketoken Malware, it is better to be proactive and perform some safety measures to stay away from such attacks in the future.

The first thing to ensure your safety is to check that whether your phone is in the latest security patch update. You can do so by going to Setting->About Phone->System updates. Check whether the security patch version coincides with the current month.

You can also use a popular Antivirus app from the Google Play Store to perform a complete scan of your device to ensure that your phone is not affected by any kind of Malware. If the app returns any negative result, immediately uninstall the apps that have been affected.

Ultimately, if you are still not satisfied that your device is safe, you can try factory resetting your device. But, keep in mind that all your apps and data might be deleted in this process. But safety is more important than apps right?

Hello! I am Raja, a tech enthusiast who loves to read and write anything related to technology. I listen to music and watch a lot of movies and TV series during my free time. I am an ambivert and I am funny sometimes.