by The Droid Guru Staff
in Buying Guide 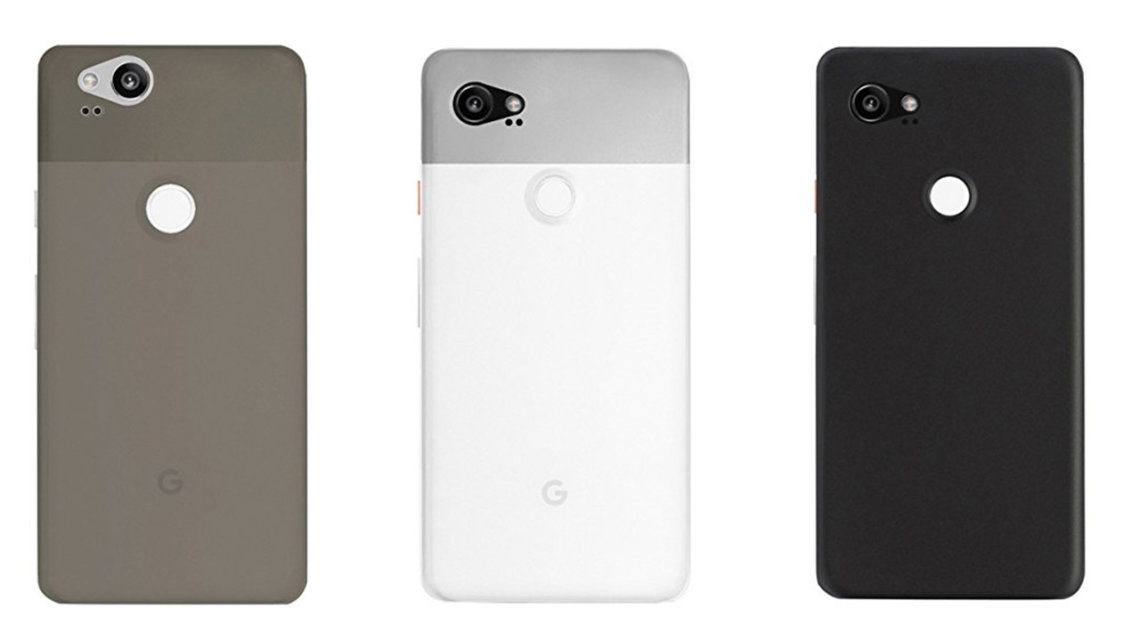 Totallee is expanding and now has their classic, minimalist phone cases available for the Pixel 2 and Pixel 2 XL by Google. Since 2013, the South Pasadena, CA-based company has made a name for itself for its super thin phone cases that don’t have flashy logos on the back like the competition. Not everyone wants to spend tons of money on a case just for a logo. Totallee gets that, and that’s why they focus on building high-quality, branding-free cases at reasonable prices. You can get an elegant Pixel case for less than $20 and that includes a two-year warranty!

The new Totallee Pixel cases are made from durable polypropylene, which protects your phone, and provides additional grip for those of us who suffer from butter fingers. The material allows for the cases to be an ultra slim 0.02” thin and a light 0.1 oz.

Totallee’s cases protect the rear fingerprint sensor with a thin bezel that is raised just enough to elevate your phone off any flat surface when placed face-up. If you love cases that complement the Pixel’s sleek design instead of hiding it under something bulky, you’ll love Totallee’s cases.

The new cases are available today for shipment within 24 hours, and are guaranteed to perfectly fit the Pixel 2 and Pixel 2 XL. Click here to head to Amazon now to grab yours.

Samsung launches the Galaxy On7 Prime 2018 in India

The Galaxy S9 may record video at 1000fps

For long, Huawei has been rumored to be in the process of releasing a new take on fast charging as...

Samsung India has slashed the prices of some of its smartphones from the country. The price cut from the South...

Whoa!!! as it turns out the recently released, so-called flagship phone from the Chinese smartphone manufacturer Xiaomi, the Poco Phone...

The Galaxy S9 may record video at 1000fps

Report reveals images and specifications of the Galaxy S9 and S9+