by Abhishek Jariwala
in Featured

Reliance has launched the latest JioFi device in its lineup after the company started their operations in the country last year. The company Jio is owned by Reliance which has been quite well-known for various operations in India. Jio was launched in the middle of 2016 and for almost 1 year after that, Jio offered Free Data and Voice Calls along with SMS to all of its users. In the meantime, Reliance also launched their first JioFi device which allowed the users to insert a Jio sim to access the data which was free at that time.

One thing we should note here is that Jio was launched as a 4G only service and the company is still operating in India on the 4G networks only. Apart from that, Jio offers voice calls to its users on the VoLTE which is Voice over LTE. Now, talking about the JioFi device launched by the company, it was a success among the users of Jio but it had some issues as it was the first generation. Later, Jio launched the JioFi 2 and then the JioFi 3 which were received well among the fans and users of Jio.

Now, the company has launched their latest JioFi device which is the JioFi 4 which has some improvements over the earlier JioFi devices and we are going to have a closer look at the latest offering from Jio in our full review of the Reliance JioFi 4 so let’s get started.

Contents in the box 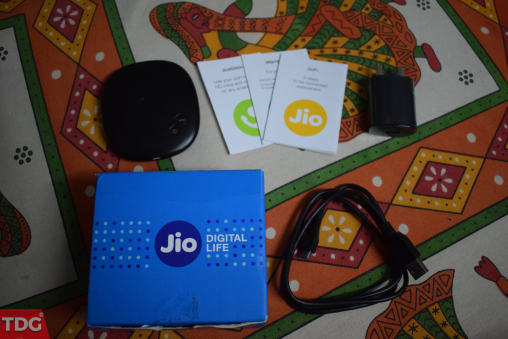 When you first open the box of the Reliance JioFi 4, you will be greeted with the device itself which is the Reliance JioFi 4, front and center. After that, there is a compartment that divides the top and the bottom portion of the box. In the middle of the box, you will find the user manuals, guides, and warranty for the device. After that, there will be a battery, charger brick, and a USB cable for charging the JioFi 4. 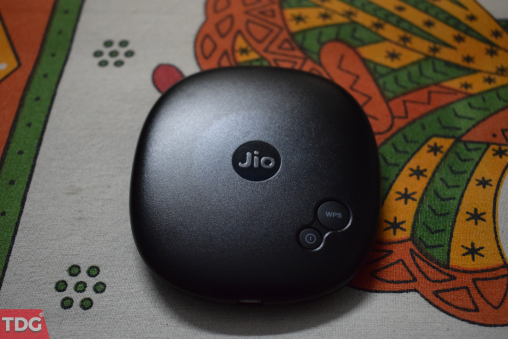 The Reliance JioFi 4 is the best device currently available in the market of you are looking for a router that should fit in the pocket. This is because the JioFi 4 comes with a 2600 mAh battery which is removable so that you can swap the battery in case the original one gets drained. Apart from that, the JioFi 4 creates a hotspot like the WiFi routers so that anyone and everyone can connect and access the internet. The JioFi 4 has the ability to be able to have 31 connected devices at once. The JioFi 4 dongle supports MicroSD card up to 32GB. Also, we can wireless share data from the SD card through the JioFi 4. Apart from that, the Reliance JioFi 4 supports Voice and Video calls through the Reliance Jio sim present inside the device

The Reliance JioFi 4 has been able to give excellent speeds. We have tested the device for more than a month and we have got some great speeds through the device and at times, the speed has been not so great. However, the lack of speed may be due to the Jio network in particular areas. In the screenshot attached below, you will see via the Speedtest that the JioFi 4 gave a download speed of 1.2 Mbps whereas it gives an upload speed of 0.5 Mbps. However, we would like to add that we have got much greater speeds through the very same device which have ranged up to 10Mbps in Download and 5Mbps in Upload. 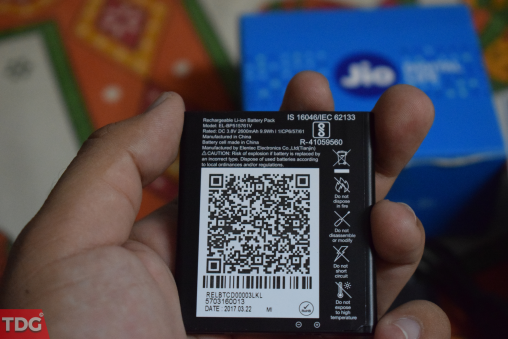 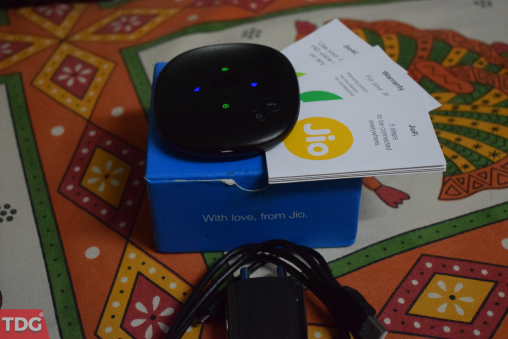 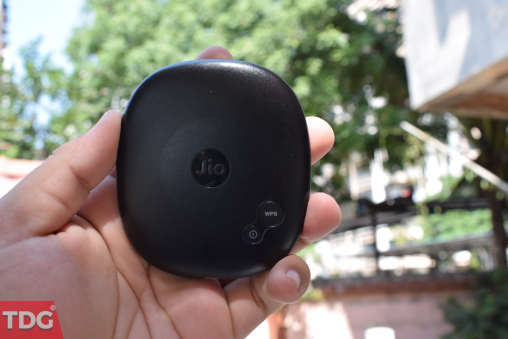 The Reliance JioFi 4 is the best and the cheapest option currently available in the market if you are looking for a router for connectivity on-the-go. It has great battery life, brilliant speeds on the Jio 4G network and offers great design and a premium feel in the hand.

Microsoft launches Who’s In app for creating and planning events

OnePlus launched the most-anticipated OnePlus 6T device on October 29 this year. The 3.5mm headphone jack is no more available,...

During a special event at Shenzhen by Oppo on December 22nd, 2018, the company has introduced new ColorOS 6.0 version...