Key Things You Need to Know About Android Go

by Teja
in News

With the onset of technology one thing that all tech giants have focused on is developing markets. Android GO is designed to achieve budget-friendly Android smartphones. This is not the first time Google has ventured in this. There was a similar effort with the ‘Android One’ for the sale of new and cheap Android devices. 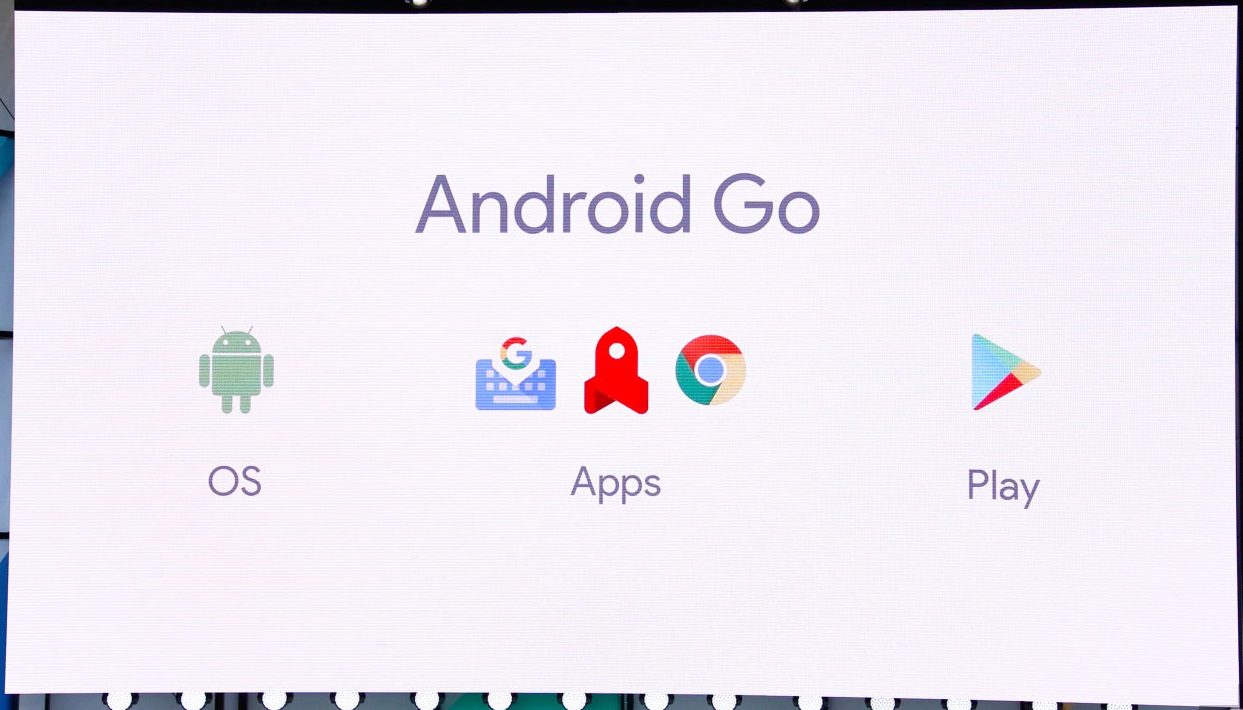 Android GO would be a lightweight version of the upcoming Android 8.0/ Android O. It would be designed to run on smaller memory that is 1 GB which is expected can go even lower to 512 GB. Being Said this all the phones with 1GB or lesser would be directed to Android GO.

Apps from the Play Store will be optimized to meet the lower – end hardware and lower memory constraints. one such example is if you are running Youtube on Android GO you would be provided with a preview and selection to set the video quality in the starting itself. There would be special apps too that meets the lower power consumption. From the notifications panel itself you will be able to check out the texts that you have received. It is expected to have settings that specially concentrates on the power consumption and manages to run on low bandwidth. If you are wondering would this release rip off some of the Android features? The answer is – NO. You still get the Play Store with all the standard apps available side by side to the low optimization apps. 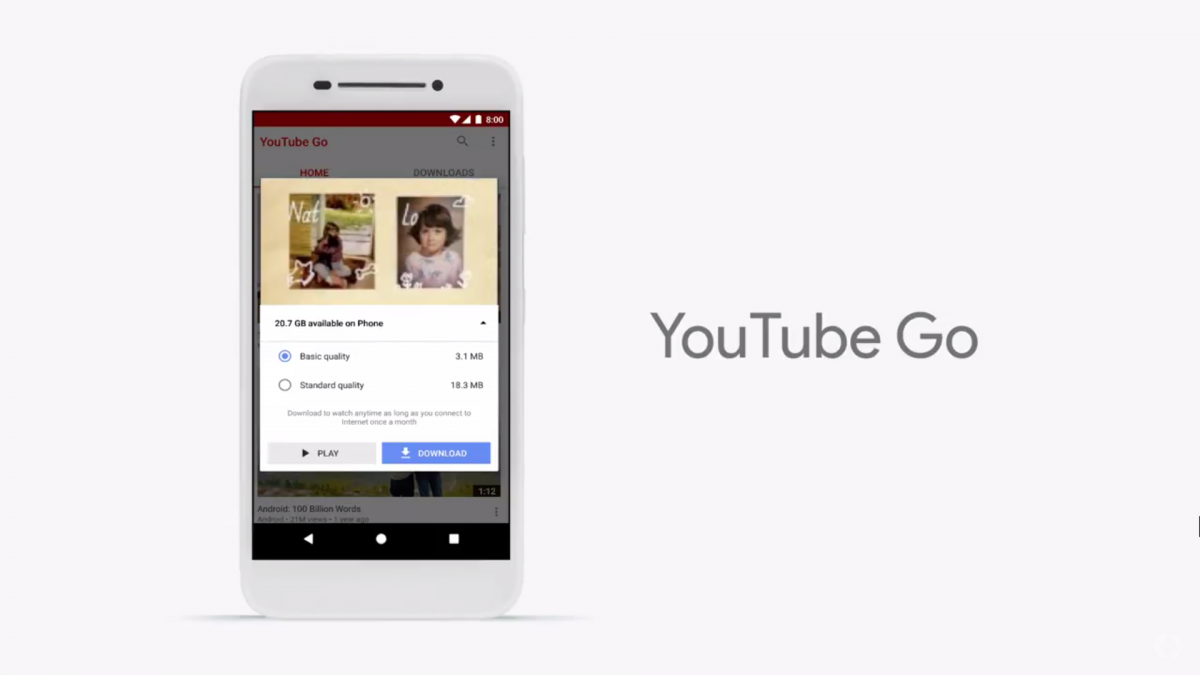 We are still unaware which third party vendors would be hosting Android GO on their platforms. But it is safe to say that if Google themselves would not have ventured into this platform, as it is an open source someone out there would. Google has released the data saying there are 2 billion active users on Android as of today. Android GO is a big step to reach the next billion. The Android GO is set to be unveiled in 2018.