by The Droid Guru Staff
in Firmware Update

Download Galaxy J3 2016 Latest Stock Firmware: Samsung Galaxy J3 series has launched primarily due to the huge success of the budget J2 series. As time has passed, Samsung has found out that its market in India and other south Asian countries deliver excellent sales. The devices in this market segment consist of the original Samsung Galaxy J3, Galaxy J3 Pro, Galaxy J3 Emerge (launched in March 2013), Galaxy J3 Prime and the upcoming Galaxy J3 2017.

We will talk about the Galaxy J3 basic edition which was launched in 2016. It has many variants in the form of pro, J3 Emerge and the J3 Prime version. But the upcoming 2017 Edition is really a big upgrade to this series.

The original Samsung Galaxy J3 and J3 Pro were shipped with Android 5.1 Lollipop out of the box due to the fact that these were mid-range budget smartphones and their release date was merely few months after the official release of Marshmallow OS. Even though Galaxy J3 2016 never actually received the Marshmallow update, Samsung actually managed to launch its variants J3 Emerge and J3 Prime which had Android 6.0.1 Marshmallow OS. 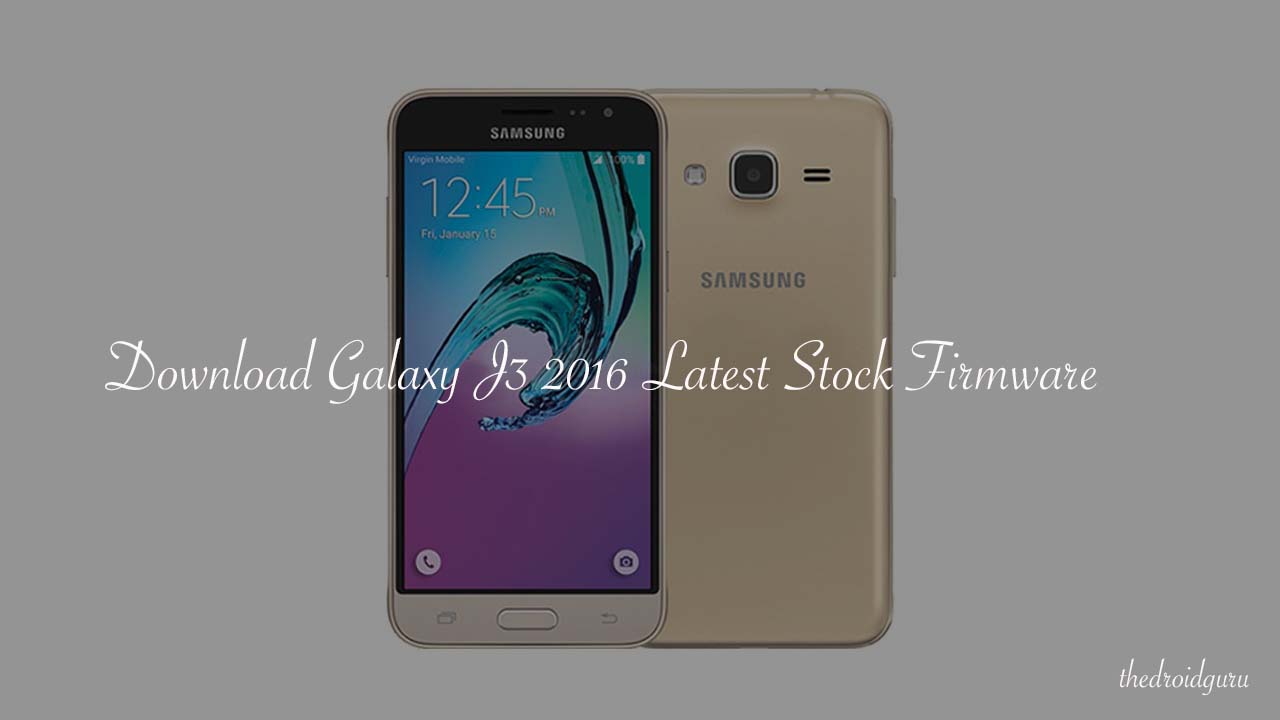 The upcoming launch of Galaxy J3 2017 may come with Nougat on board. But it Samsung does decide to go with Marshmallow it would be bad business for the company. To add some hope to this fire, Samsung shipped its latest Galaxy Xcover device with Nougat, even though it features a moderate set of specs.

OnePlus 5 confirmed to be coming this summer.

OnePlus 5 confirmed to be coming this summer.

Moto Z2 Play may contain a smaller battery than the Moto Z Play.