The Apple A12 bionic chipset is based on the 7nm process which is the industry-first next-gen SoC by Apple Inc. Recently, Apple has launched three new 2018 iPhone models such as iPhone XR, iPhone XS, and iPhone XS Max. All the three devices are powered by the Apple A12 chip with four core GPU system. The dedicated Neural Engine technology with advanced ISP (Image Signal Processor) is much powerful than the previous Apple A11 bionic SoC. Recently, the iPhone XS device AnTuTu benchmark score surfaced online and it’s mind-blowing.

The Hexa-Core Apple A12 processor is designed with two performance cores for heavy computational tasks and four efficiency cores for regular tasks. Apple confirmed that the two performance cores are faster up to 15 percent and four efficiency cores consume less power up to 50 percent than the Apple A11 Bionic chip. So, in terms of the overall enhancement, the A12 Bionic is damn faster.

The four core GPU uses lossless memory compression and gain higher graphics up to 50 percent faster than the A11 Bionic. Whereas, the octa-core Neural Engine can perform up to five trillion operations per second and the Core ML platform runs up to 9 times faster than the previous generation A11 chip. 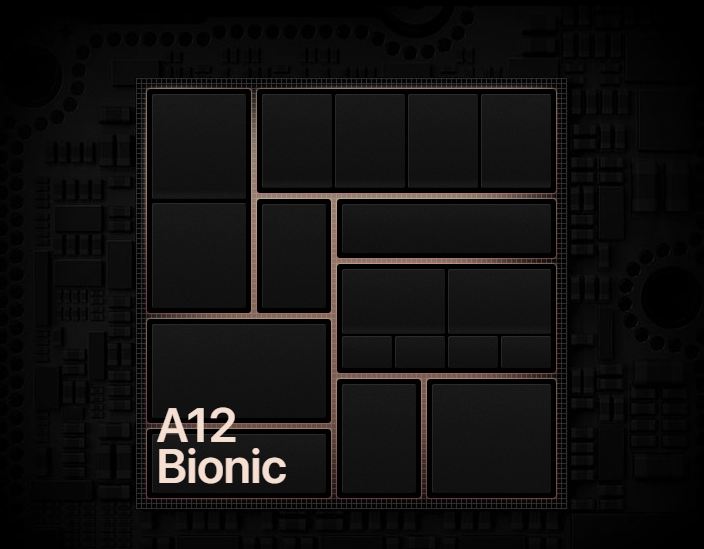 Apple doesn’t want to reveal the RAM and battery capacity always but the new AnTuTu benchmark test result of iPhone XS scored above 363K which is 3,63,525 points. The test result score contains CPU, GPU, UX and memory tests of AnTuTu and the iPhone XS‘s Apple A12 Bionic chipset scored CPU – 133,561, GPU – 150,931, UX – 66,474 and MEMORY – 12,559 respectively. Whereas, the current flagship Snapdragon 845 SoC of Android scored around 290K in AnTuTu test. Some leaked reports say that both the iPhone XS and iPhone XS Max features 4GB RAM with 5.8-inch and 6.5-inch AMOLED display. While the iPhone XR sports a 6.1-inch LCD panel with 3GB of RAM.

Recently, the 7nm process based Huawei Kirin 980 HIAI SoC has also announced with so many advanced and powerful features. The leaked AnTuTu benchmark score of Kirin 980 SoC of Huawei Mate 20 device was around 356K (356918 points). Now the iPhone XS score seems quite higher than the Huawei Mate 20 as well.

The Geekbench score of iPhone XS was also quite surprising. The single-core score 4813 and multi-core 10266 points are much higher than expected.

Whereas, the Geekbench score of iPhone XR is also very competitive with the single-core score of 4754 and multi-core score of 9367 points. By the end of this year, Qualcomm will announce their first-ever 7nm process based next-gen flagship Snapdragon 855 SoC which will power up most of the flagship Android smartphones in 2019. 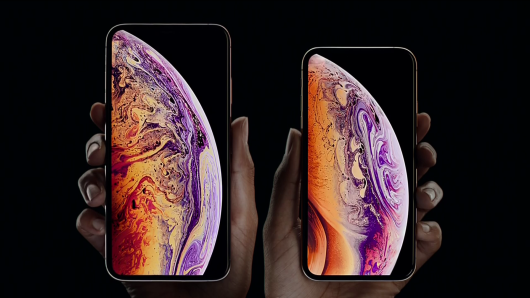 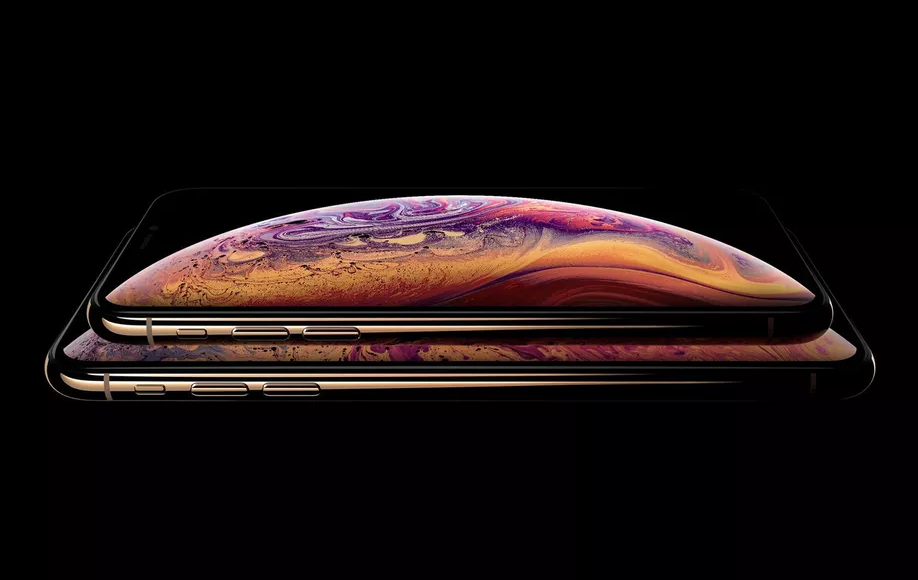 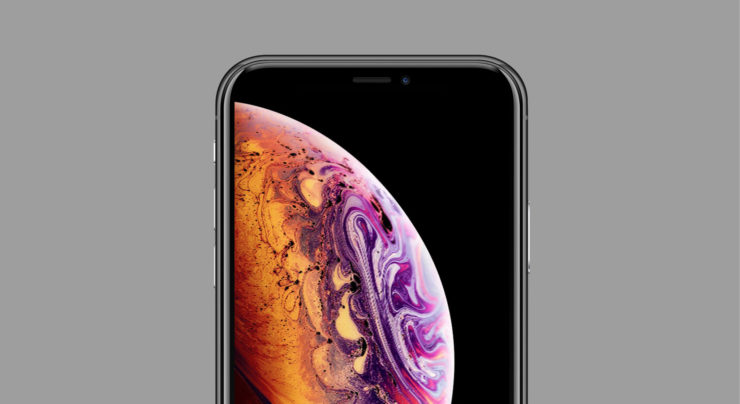 So, we have to wait for that one to check and compare the actual difference between performance and power than Apple A12 Bionic chip and Kirin 980 HIAI SoC.

Till then, stay tuned and be updated with us.